The Anty-Poltawski typeface is an attempt to develop iconic letters for the typesetting developed by Adam Półtawski in the 1920s. The Półtawski typeface was supposed to have to be the first project of this type prepared especially for the needs of the Polish language, corresponding with its form to the frequent occurrence of characteristic features in Polish clusters of letters. Póltawski in some letters more strongly emphasized the risers, wanting to give the letters more distinct rhythm in the composition, also introduced characteristic roundings (w, g, k ...) wanting to even out the greyness of the composition of the text written in Polish. These treatments and some assumptions design turned out to be wrong, yet a typeface was created, which today is considered an icon of Polish letter design, often referred to as the national typeface.

My project was to develop forms created by Adam Póltawski, certain of them deconstruction to give the rather archaic letters a modern, predatory character. As part of the project, 393 glyphs (shapes representing a typeface a specific grapheme or symbol) allowing the use of a typeface in all European languages written with Latin letters (Latin Basic, Latin Extended). Anti-Poltawski letters are made of straight lines, often topped with sharp shapes These treatments are intended to deprive the original of refinement and, in my opinion, unnecessary ornamental, floral arches referring to the French Antiquity. Anti-Poltawski is to be brutal, simple, modern, be suitable for headline (title) applications, and allow the composition of short fragments text. Realized under the scholarship program of the Minister of Culture and National Heritage – Culture on the web. 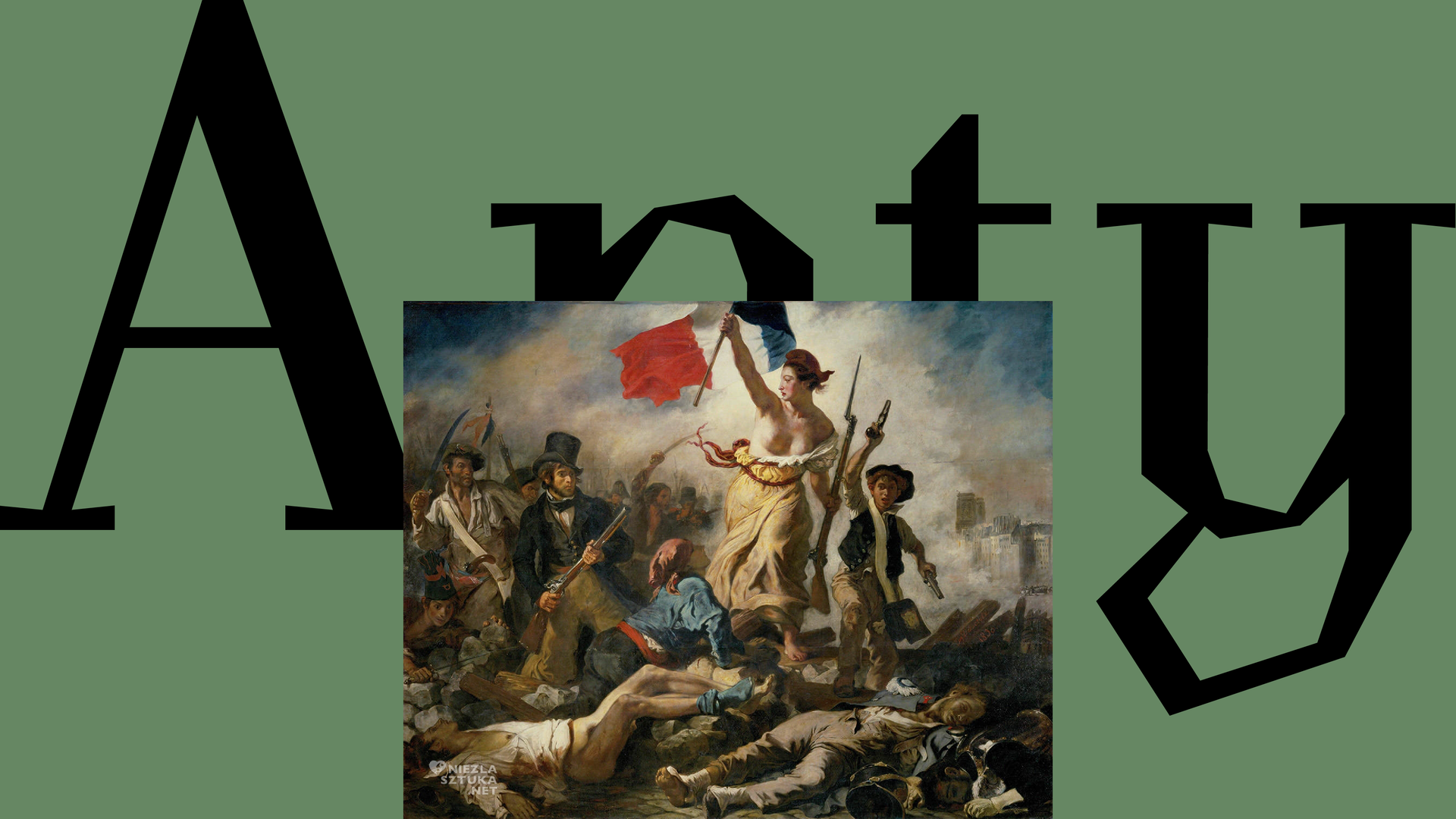 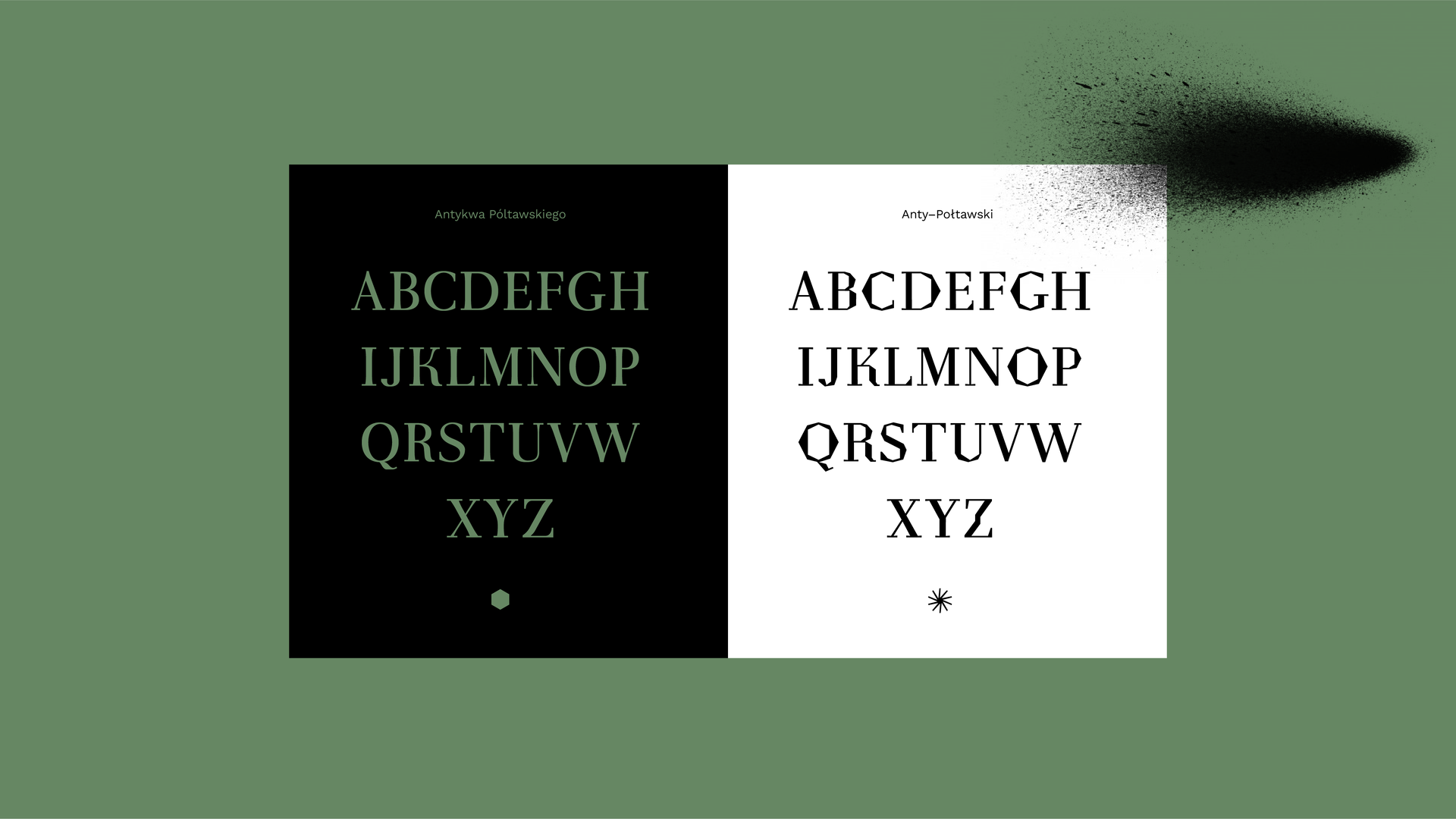 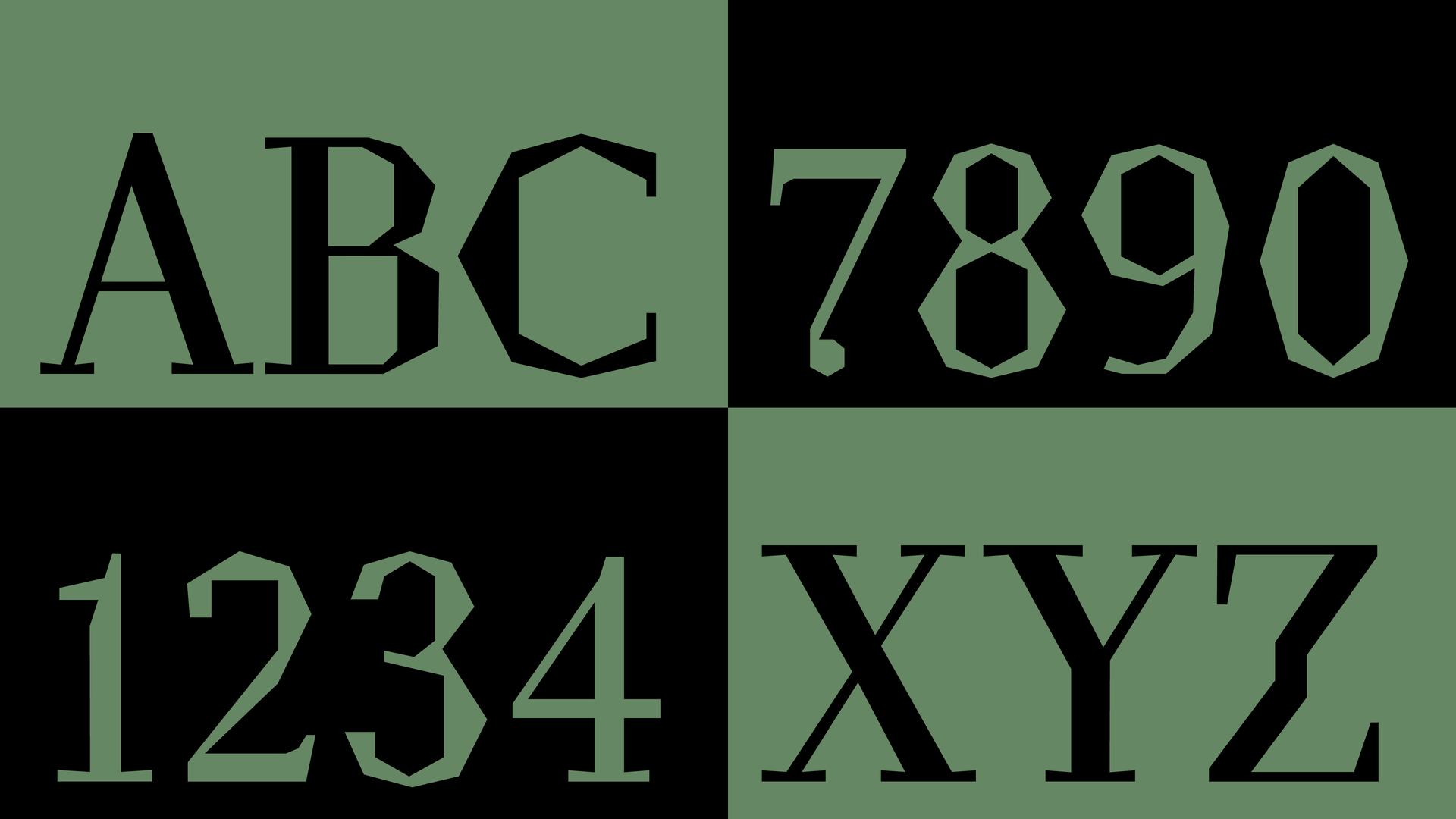 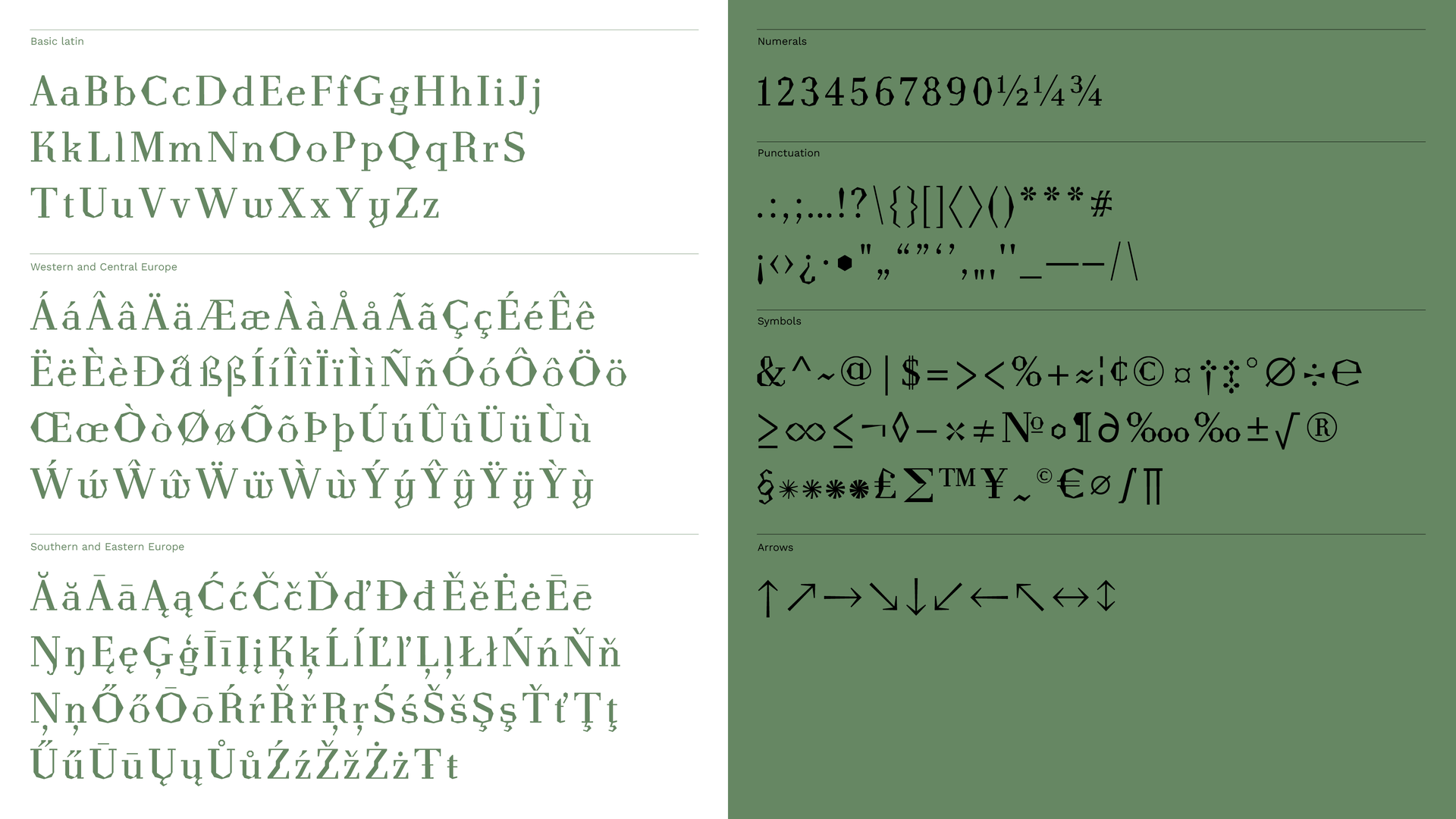 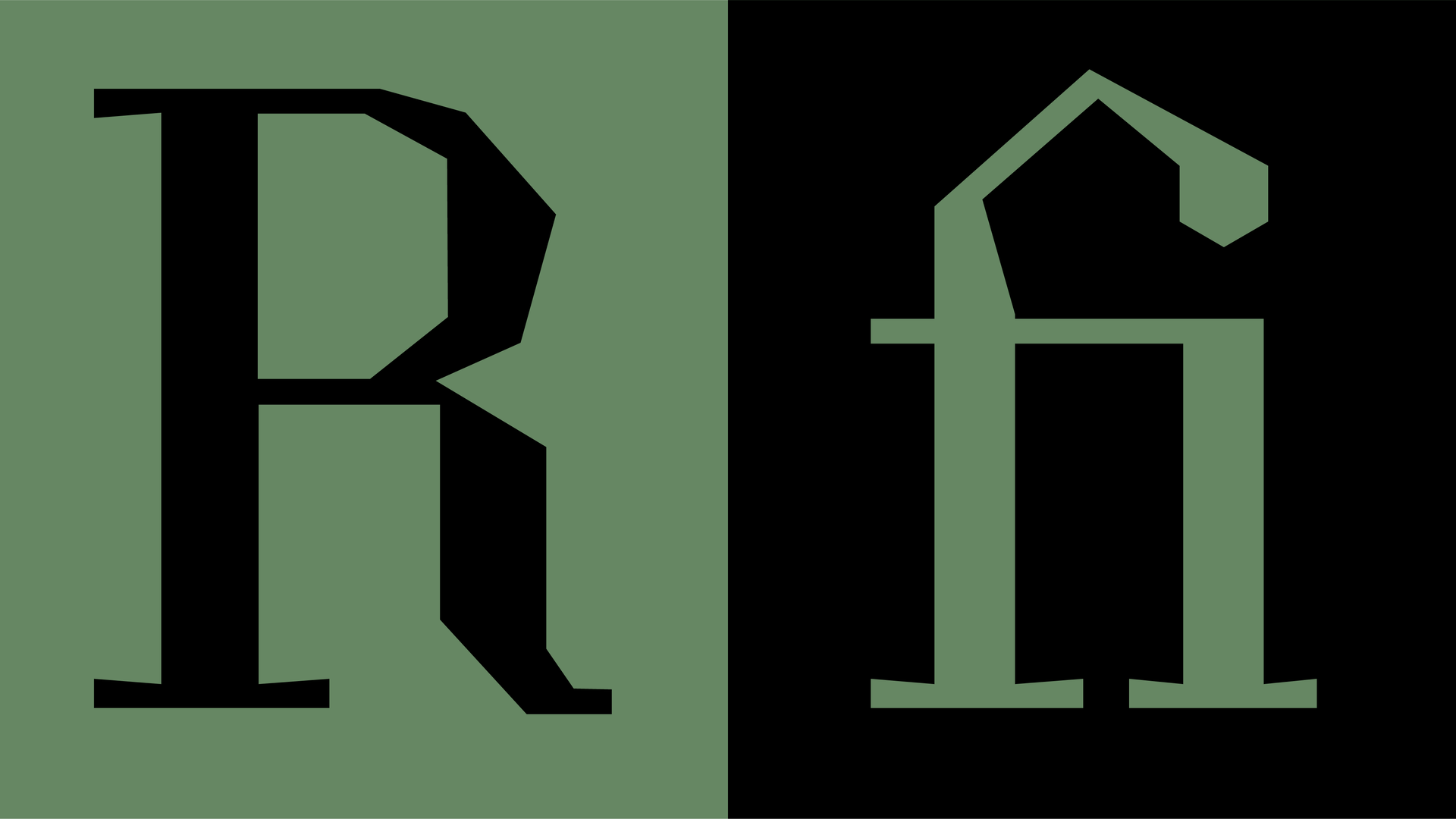 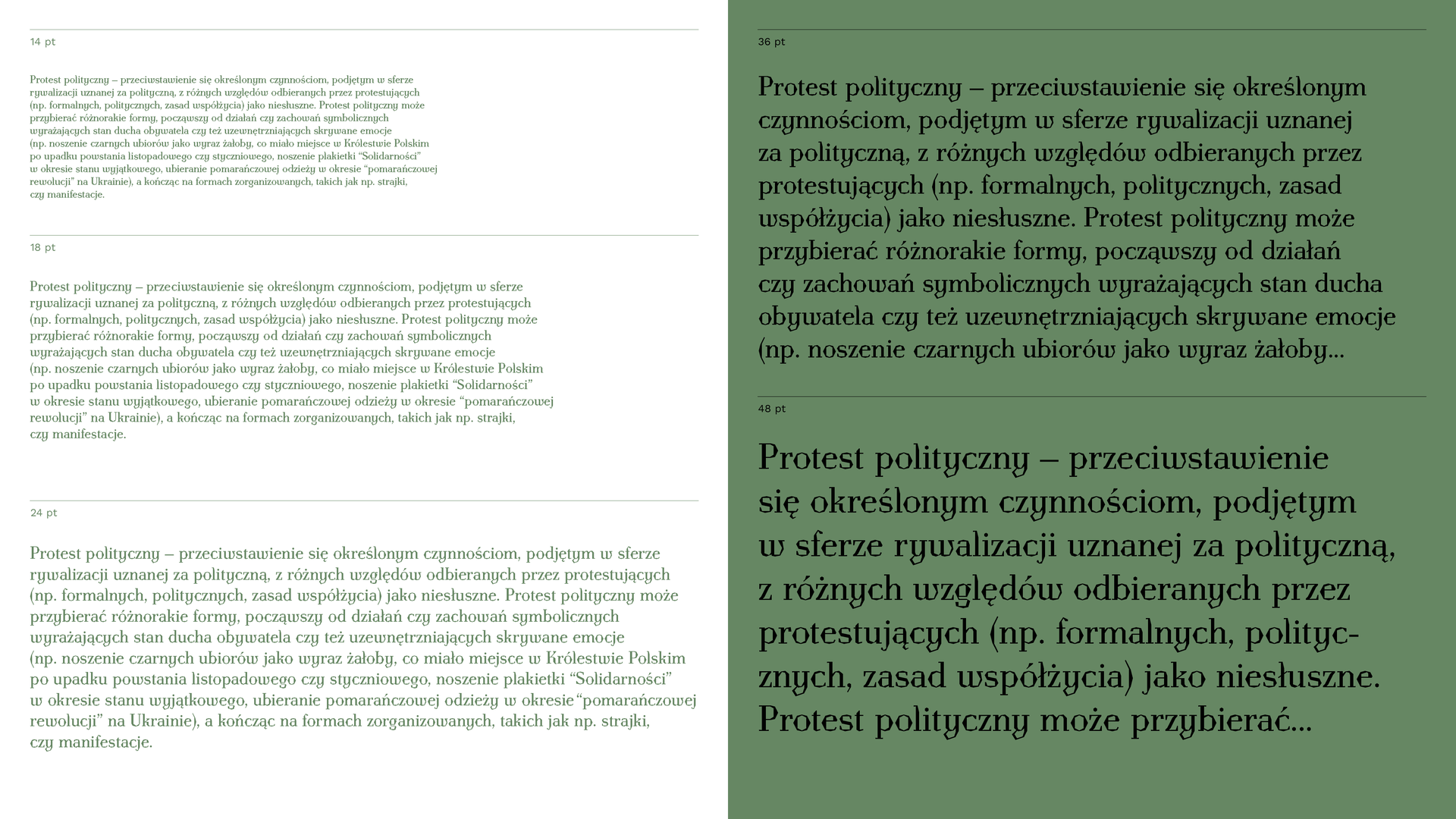 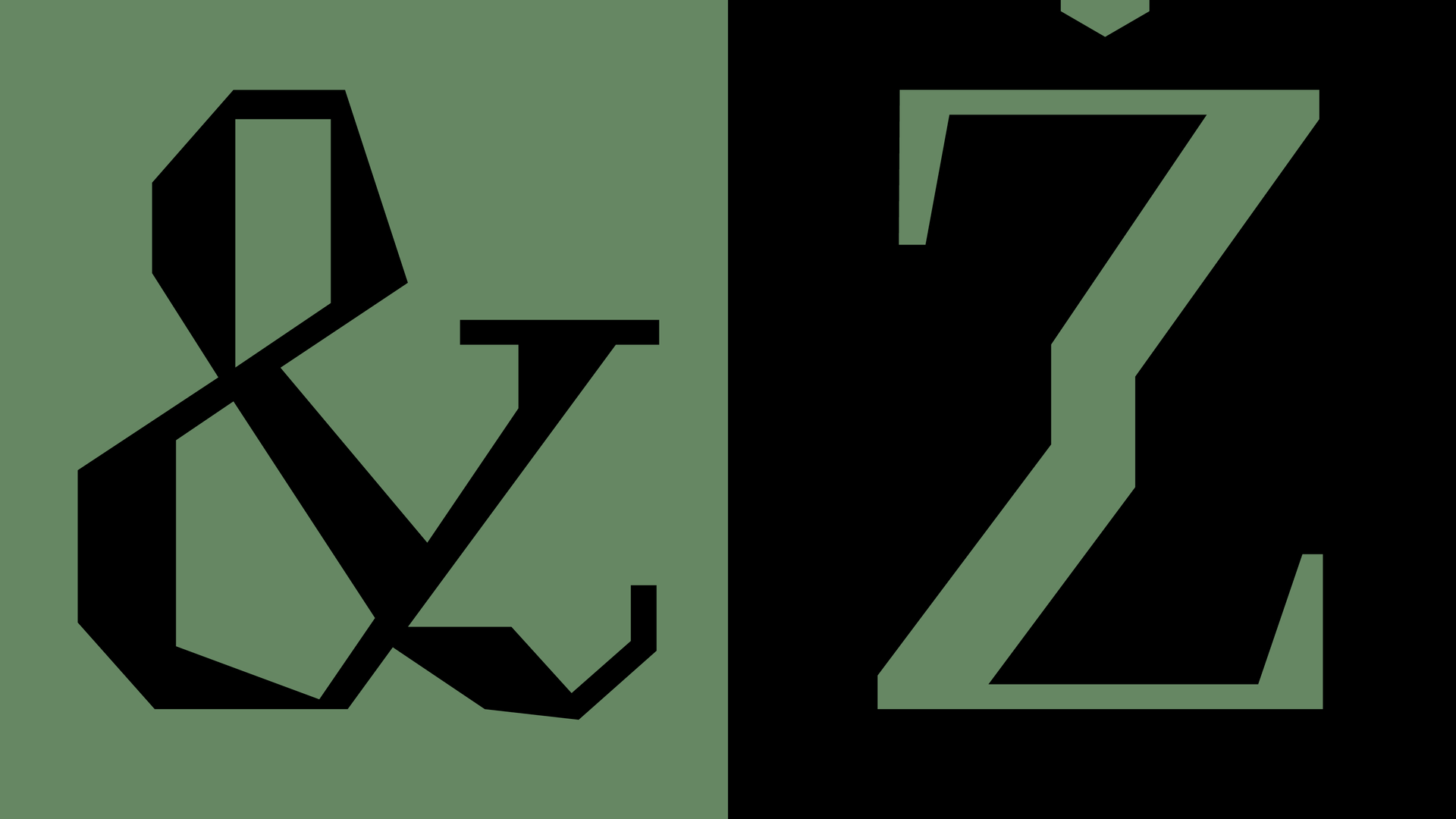 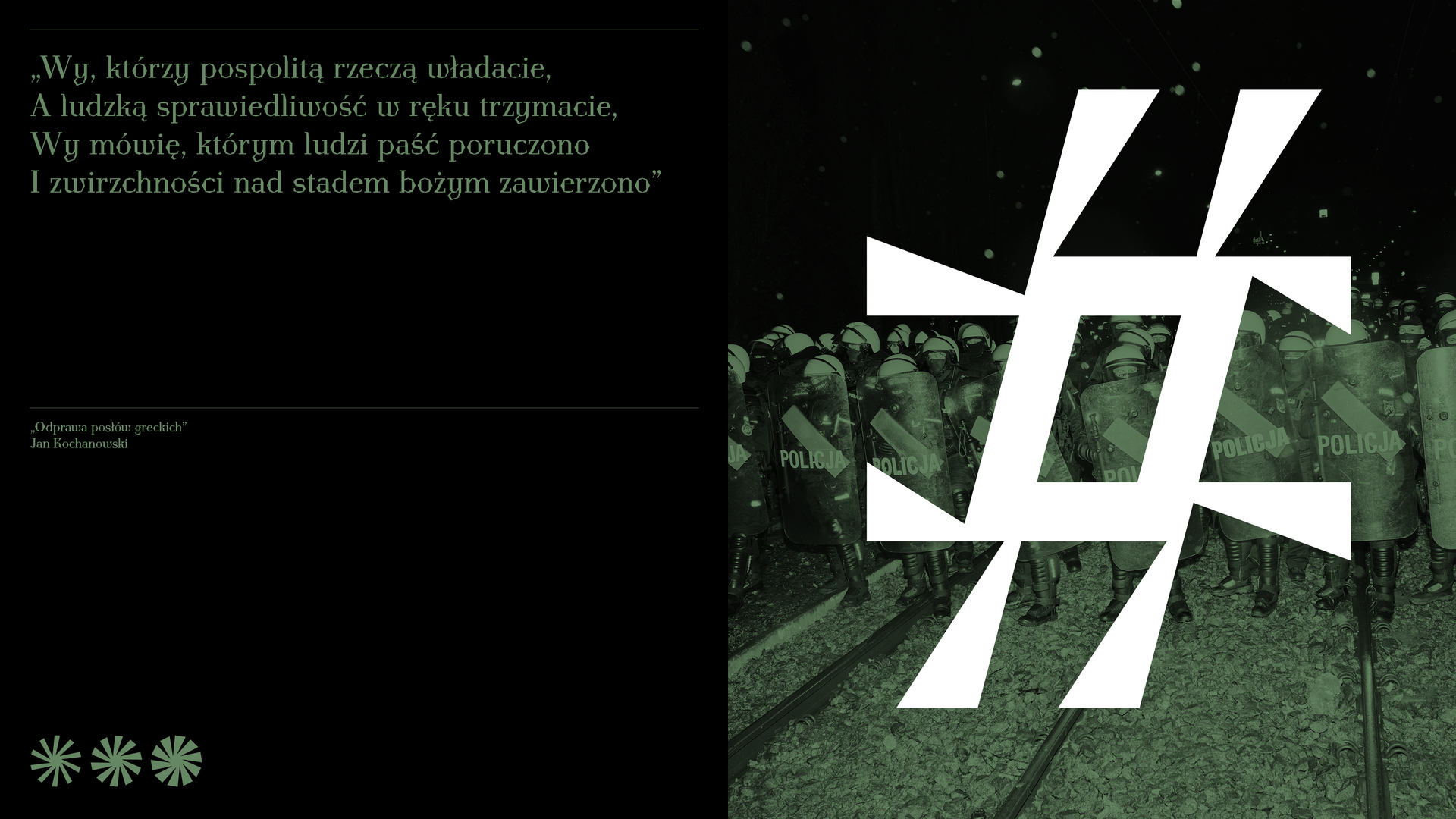 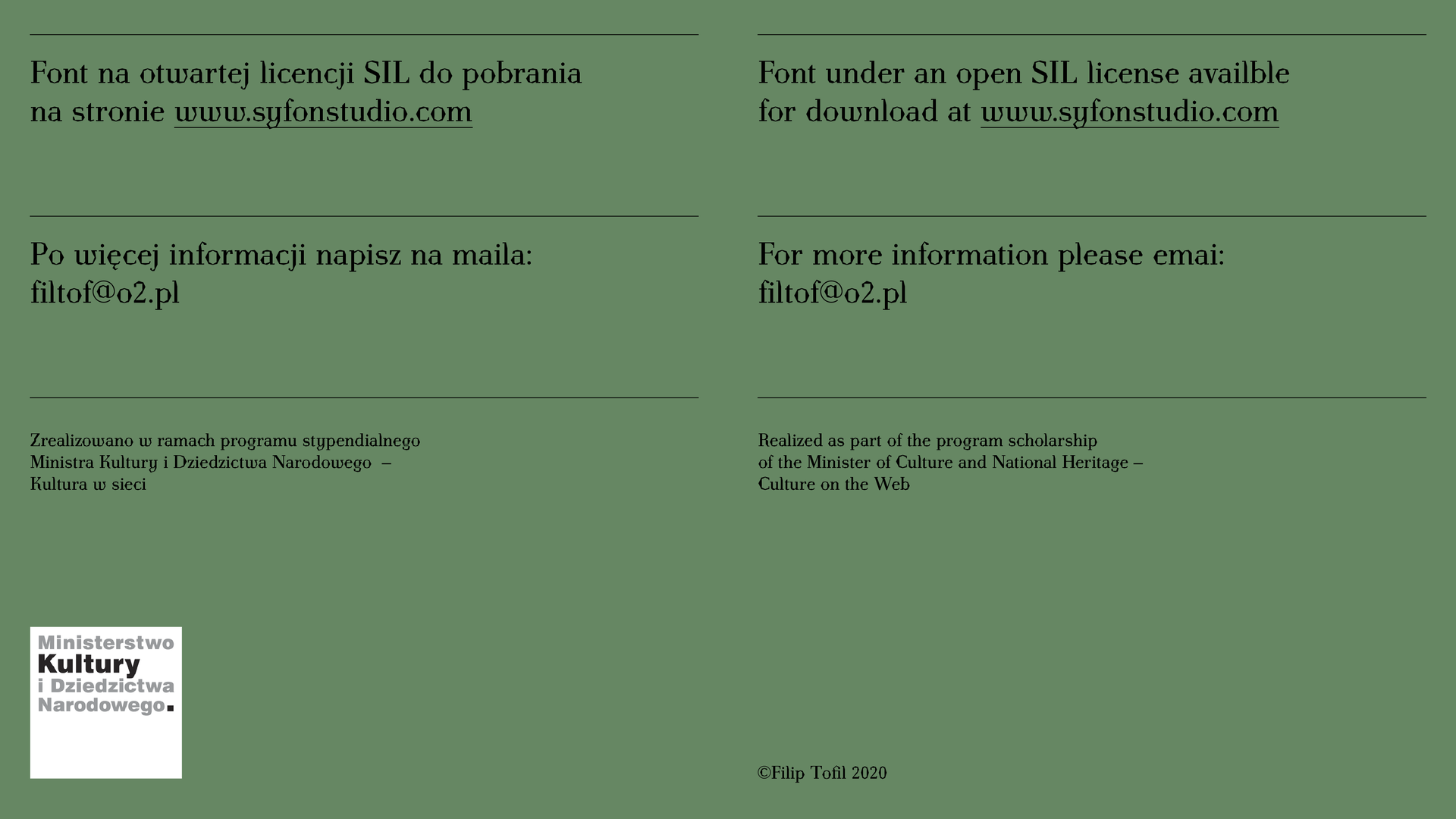